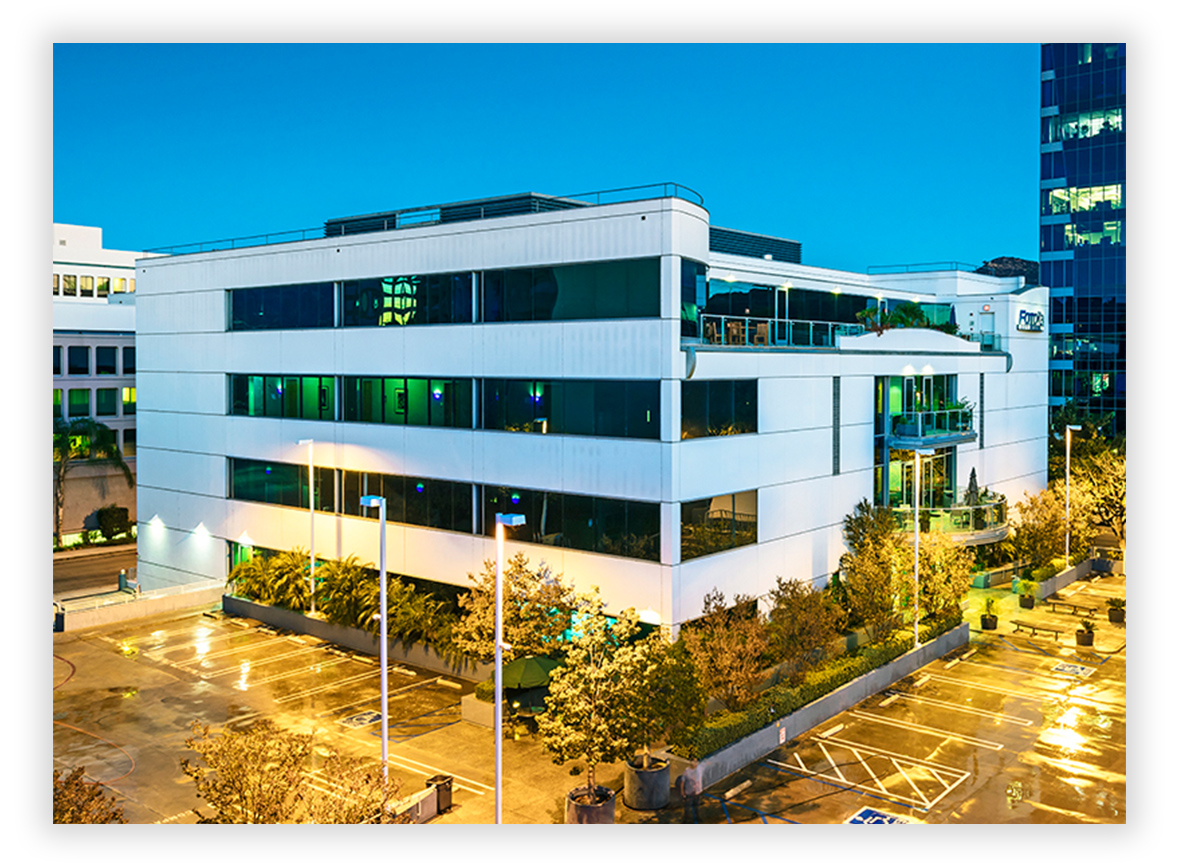 Over 50 years of collaboration with some of the industry's most brilliant artists has helped FotoKem become a creative hub for filmmakers and a crossroads for almost anybody that has grown up in the motion picture industry. FotoKem first opened as a small lab in 1963, just a few blocks from legendary studios like Universal and Warner Bros. Two decades later, we had become a unique brand in film and video post and on the forefront of the digital revolution a decade later. FotoKem has been a place to call home for auteur directors, visionary studios, cinematographers, craftsmen, and nearly every type of filmmaker in between.  At FotoKem, bridging the gap between technology and creativity is what we do best. Color, dailies, audio, effects, finishing, and restoration of beloved classics – the FotoKem team has reinvented these workflows as we approach them, always, through the lens, mind, and heart of the filmmaker. 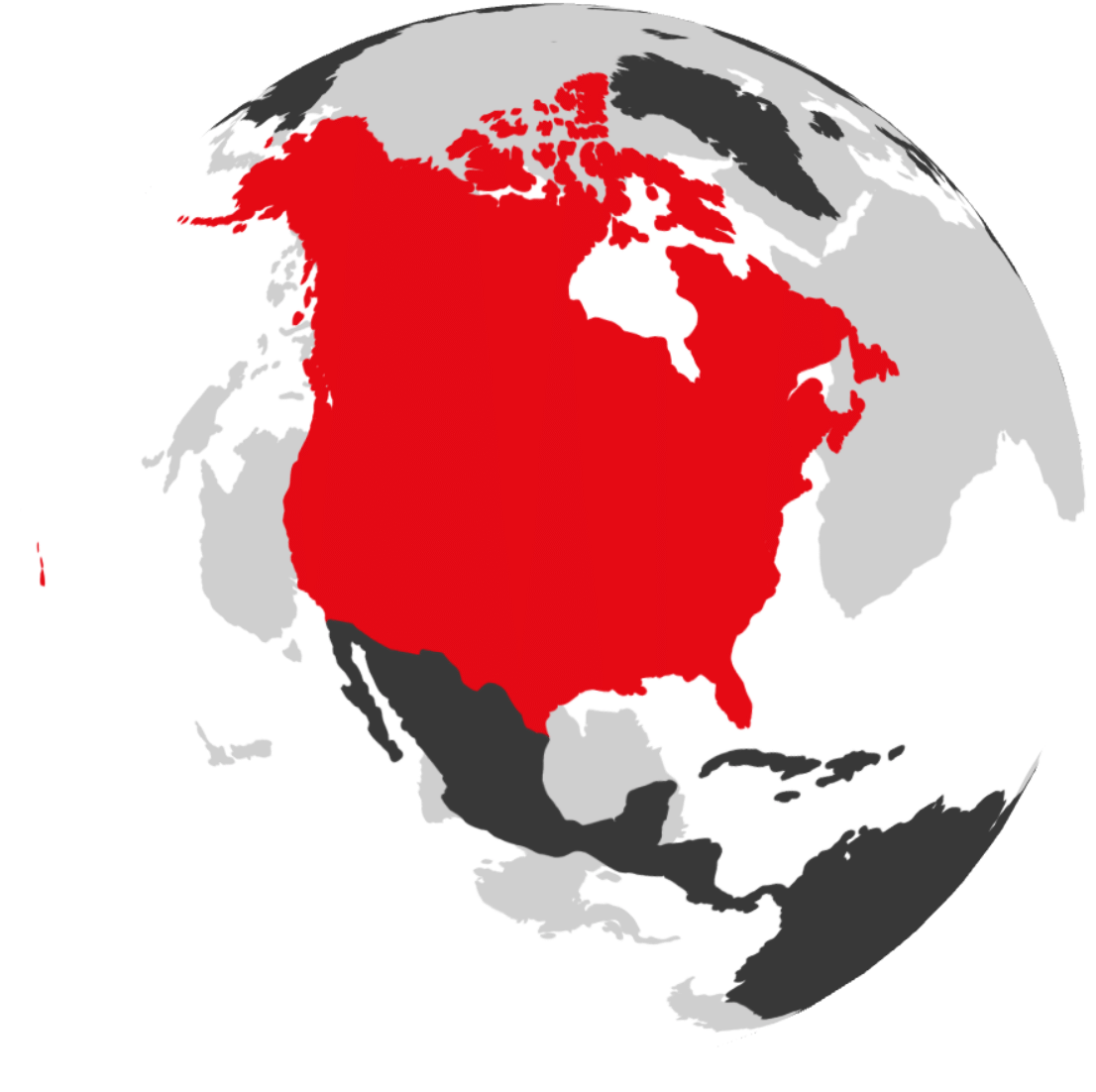